Living internationally is a wonderful and most likely once in a lifetime experience. (for us at least!) I had dreamed of living abroad and traveling Europe as a young teen. In college, two different years, I visited the study abroad office for information on a semester in Seville, Spain. Unfortunately,the cost was too high while paying out of pocket tuition. 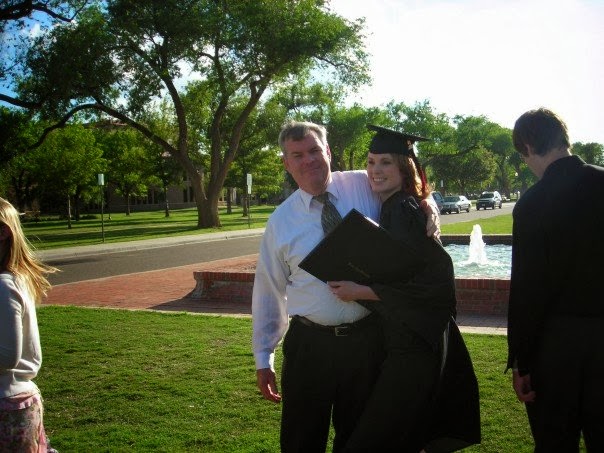 After college I got my first salary job and traveling to Europe somehow slipped my mind. Then in the summer of 2010 my family had a reunion and relatives from Denmark visited us Stateside. Suddenly, the desire to see my original roots and great grandfather's still operating family farm became a new goal. 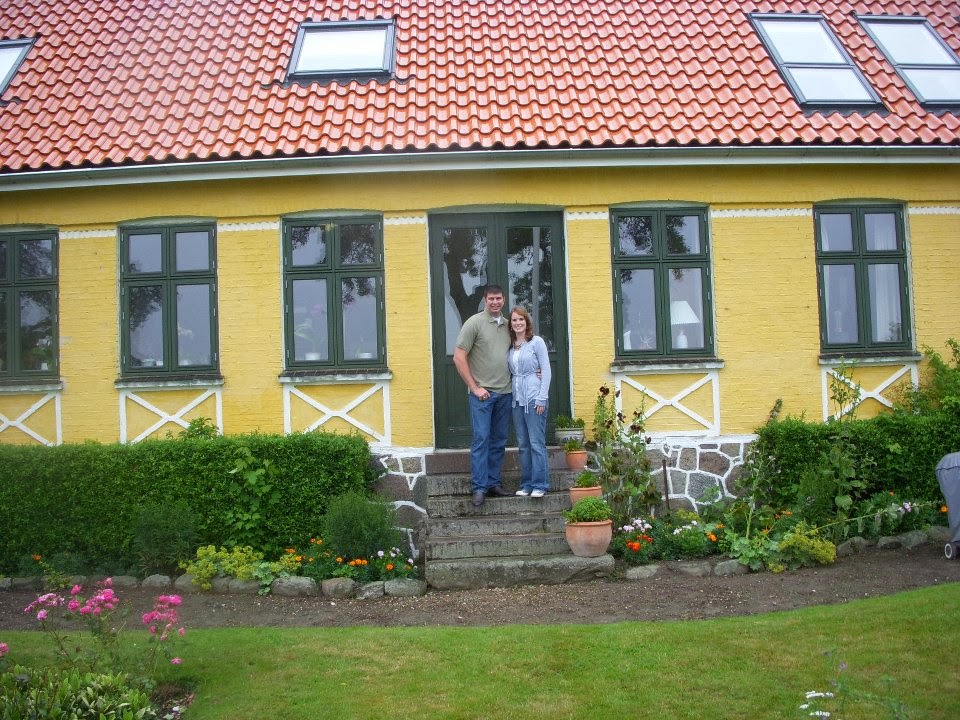 The Farm in Denmark Summer 2011

In the summer of 2011, after 5 months of planning, I  took my first European vacation. Husband and I spent one week in Denmark and a second week split between Germany and Austria. Between Husband's marriage proposal and the cobbled stone streets there was definitely love in the air. 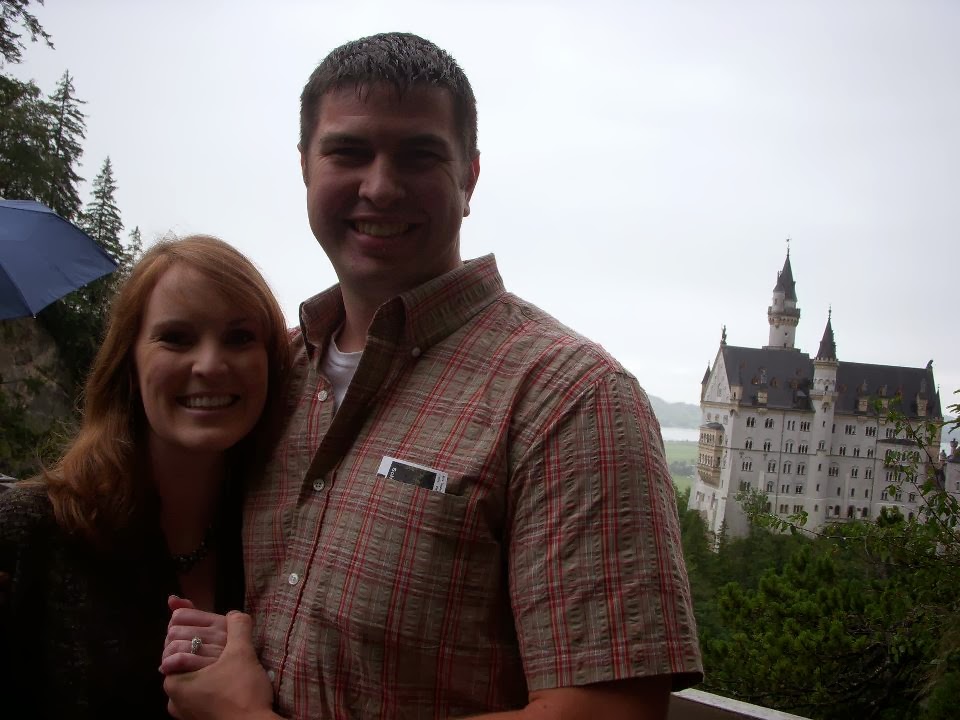 During our last few days in Europe panic set in as our time was ending. If you have traveled overseas you can understand the feeling of trying to do as much as possible. I feared how long it would be until we got back to Europe...next summer, another decade, NEVER AGAIN?!? There was so much more left to see! 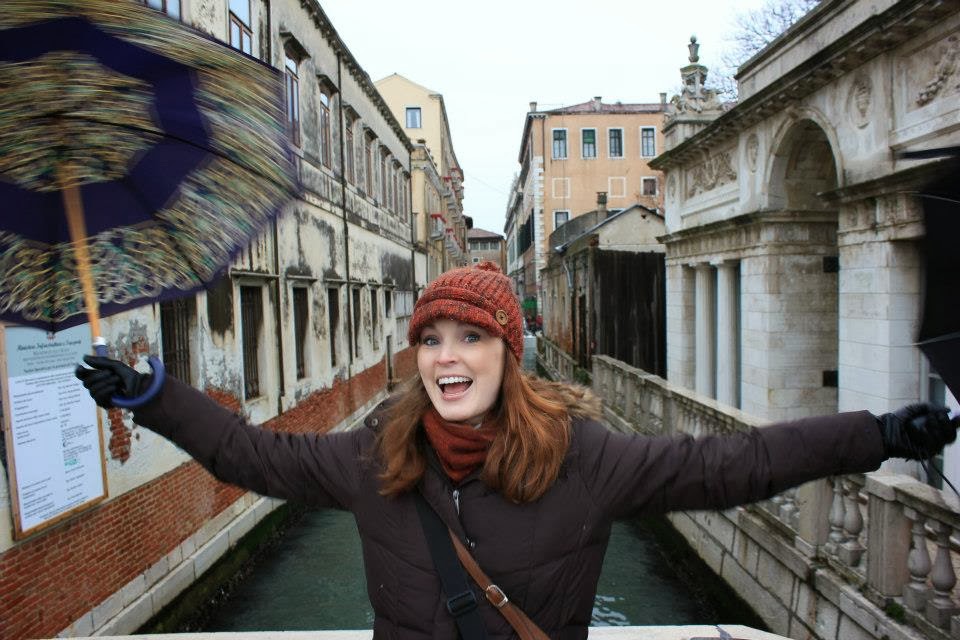 When Husband and I arrived back in the States it was clear we were not done seeing Europe. Fortunately, Husband works for a worldwide company and I can work anywhere. Nearly two years ago to the day, we started dreaming big and discussion of moving to Europe excited us. 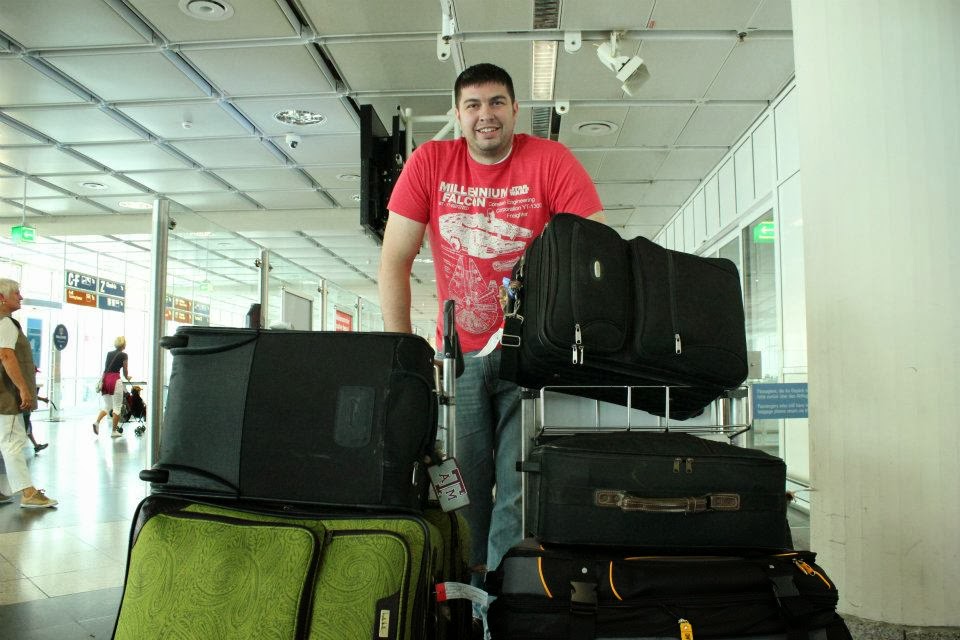 Within a few days of submitting his request to transfer, Husband had interest coming out of Berlin and Munich. Disappointed Denmark or Sweden were not going to work, we looked at our Deutschland options. Actually, it was a pretty quick decision. We knew Munich was beautiful and the Alps were less than a hour away. 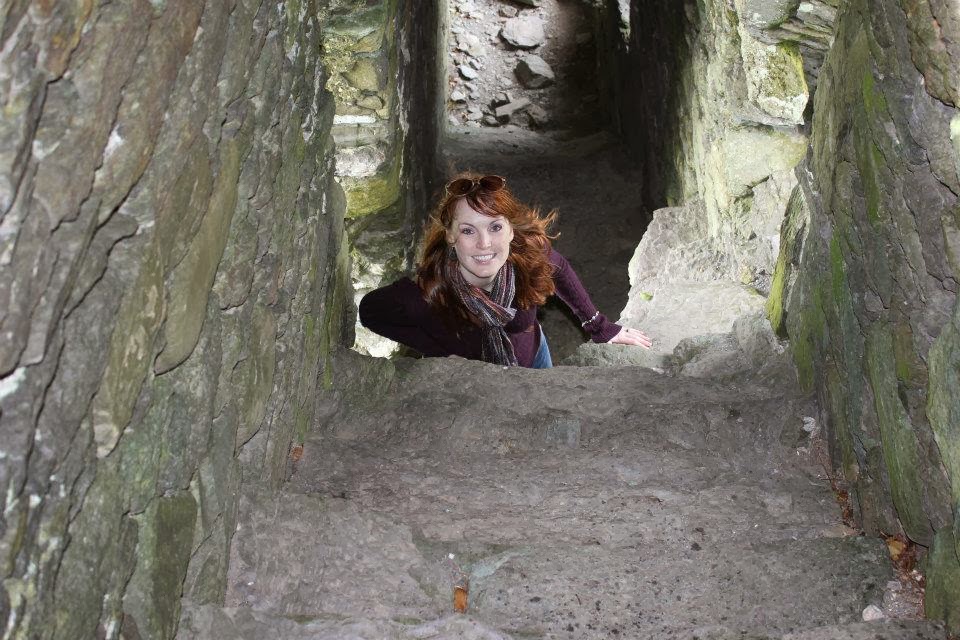 When late spring arrived, the contract negotiations were reviewed and revised between a couple 2 a.m. phone calls and many passing emails. Two weeks shy of our wedding day, the contract was approved. It was such a stressful time not knowing for months if we would be moving, let alone an overseas move. 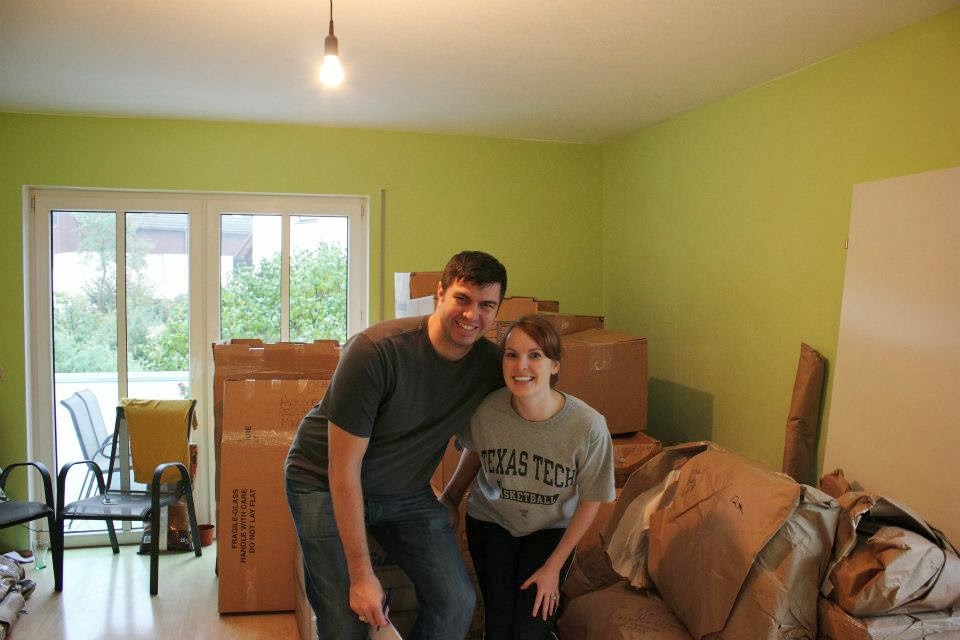 After a month and a half in an empty flat,
our crate finally arrived from the States.

Two weeks after our honeymoon, the movers arrived. In one weekend our new home was divided into three categories; ship, store, and sell. Somewhere in a garage we have brand new wedding presents waiting for us to return to Texas. The last day in our home, I remember sitting on the bare floor in the empty living room frantically finishing up 180 thank you notes. 36 hours later we landed in Munich, Germany for the second time and for a bit longer of a stay. 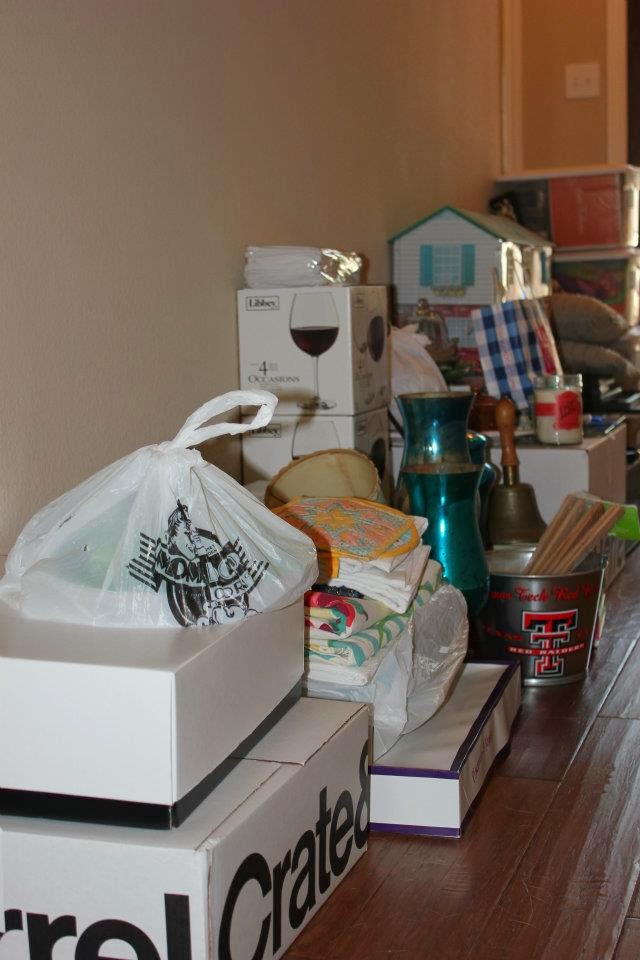 Husband and I went back and forth for four months debating if moving internationally was a good decision.  I had a fantastic job, all of our family and friends were nearby, and we had our house to consider. (To sell or not to sell?)  Needless to say, I had several melt downs in the spring of 2012.  As a teacher, it is a bit awkward when a parent finds you crying at your desk after school! 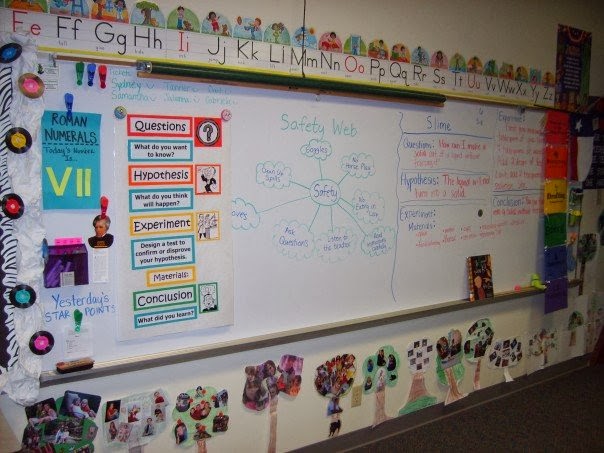 How could I "put this on hold" after years of working to get here?

A year and a half later Husband and I can finally say we are settled.  While I do get homesick on the occasional Sunday afternoon, living internationally has been a wonderful growing experience for Husband and I. It was the right time for us to take a chance and quite the adventure we have had! 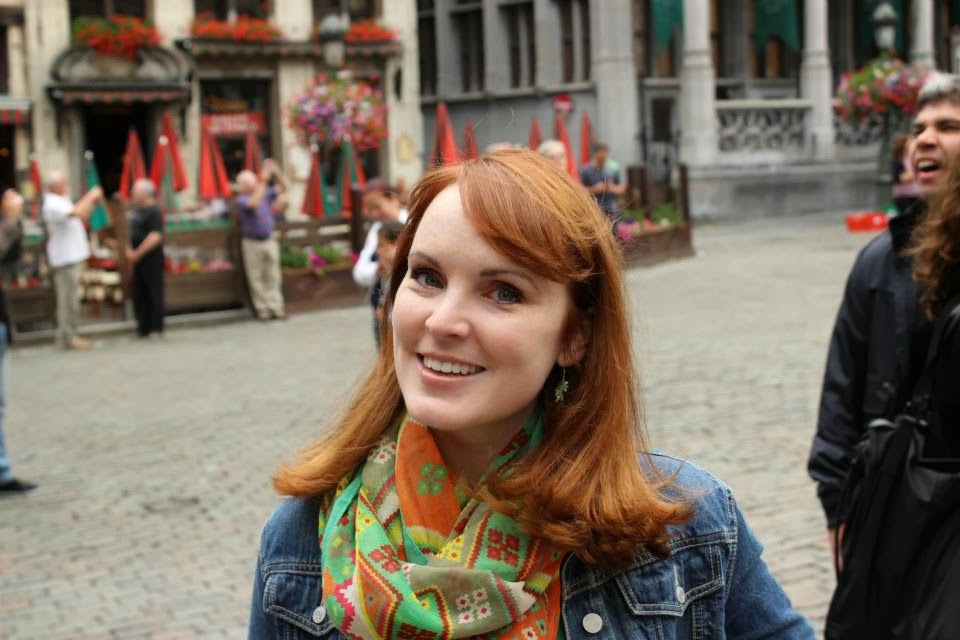 "Adventure is worthwhile in itself." -Amelia Earhart

Y'all Come Back Now,