Throughout life we make connections daily to the people who surround us.  These are the people who have been with you from the start of life, those that grew up beside you, others who are a branch in your family tree, the ones you spend 40+ hours a week working side by side, and that special person you choose to love.  As time goes on, some ties will slowly fade, and if you work at it, a few might grow stronger.  When proximity changes, those true special friendships will make themselves evident or even more so.

A connection is a link or a bond that creates all these different relationships in our lives.  Like a telephone, a connection is a link that works both ways.  When I started Mainly Maren the idea was that friends and family could stay in touch with Husband and I through our stories.  Seeing the comments, Facebook likes, and page views lets me know that people are curious to know what we have been up to.  When we Skype, WhatsApp, E-Mail, and receive Facebook messages people ask us about how things are going in Germany. Living abroad is different, interesting, and it's thoughtful of you to ask but...

We want to know what is going on with you?  How are things back home?  Who is doing what, when are you going where, and how is or why is that going on? Husband and I  miss these connections to those of you who have been a part of our lives.  We are halfway through 2013 with another 6 months before we are home again.  It would be great to hear from you and help us stay connected to where our hearts belong. 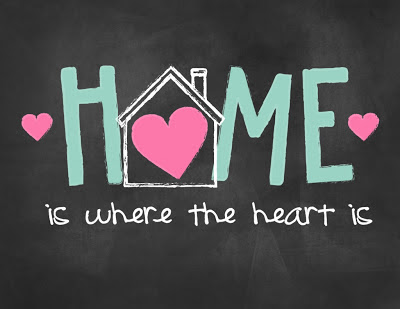 Back in October I was awe struck by the colorful beauty of a picture I saw on Pinterest.  So...I pinned the picture and seven months later I got around to baking the recipe, Jello Cookies. 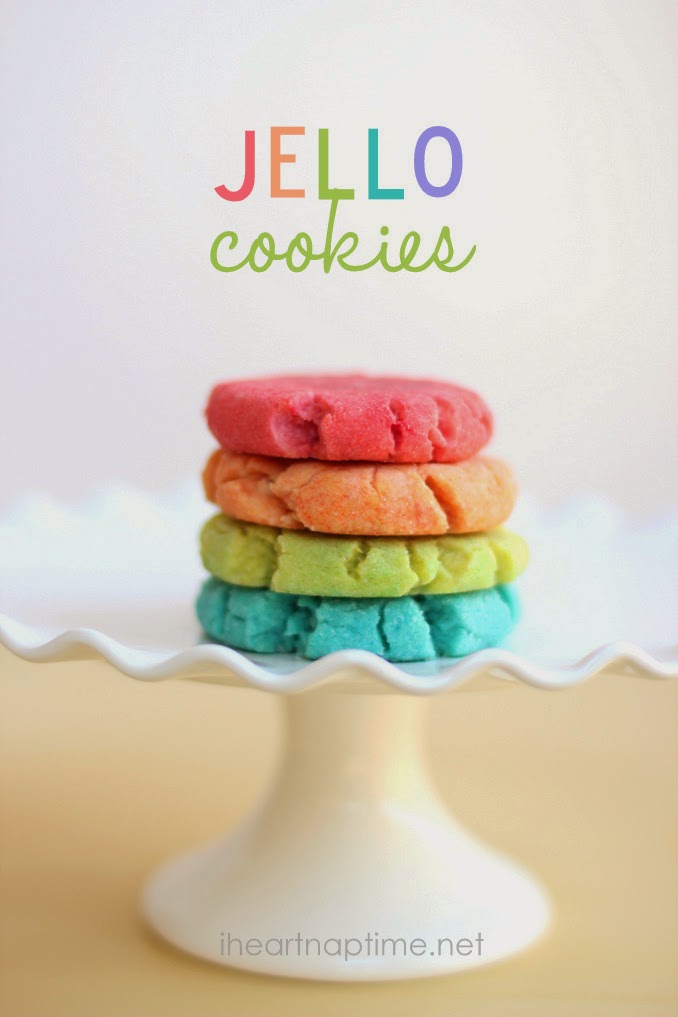 A week and half later I still have 2 dozen of these cookies becoming stale in my kitchen.  Apparently I'm waiting for them to turn rock solid before I dump all 24 of these guys into the trash.

The recipe has fantastic comments and reviews from the original creator so I know this was purely my failure. I am the one who did not do something quite right. It could even be the fact that I used jello packets from Germany and not The States! Maybe they are not the same? 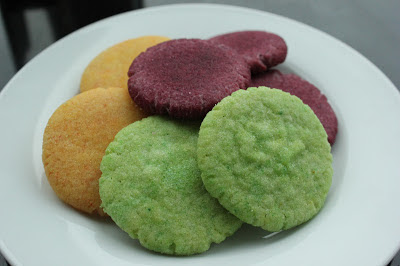 
I will definitely have to come back and try this recipe again someday when we are Stateside.

As Forest Gump would say "That's all I have to say about that."