Slipping Down a Mountain


*After reading through some "Momfessional Moments" I realized I completely misunderstood the assignment. I thought "Momfessional" was a play on the word "professional" but looks like it is really "confessionals". Whoops. So I wrote a story about being a professional mommy to Shelby and keeping her safe. Hopefully you find it is a funny read!

This is the story about that time our car started sliding backwards down a mountain road. It was one of the scariest moments in my life. Here's a spoiler, everything turned out okay in the end.

Last week Husband, Shelby Dog, and I headed to the Austrian Alps to spend two nights at a friend's cabin. The drive from Munich was around three hours and we left in the evening after Husband got off of work.

As the sun was quickly setting, we wound our car up the curving mountain roads. The higher our car got up the mountainside the narrower the lanes became. We didn't quite know where we were going but were looking for a specific dirt road, with a harsh turn back, and a steep incline.

Not finding hardly any street signs and with a fuzzy memory of the last visit, Husband saw a gravel road, hard turn back, and a steep incline and instantly turned the car onto the lane. Then the car really struggled to get up the steep incline. Dirt was flying behind, the tires were kicking, and Husband had the car set in high gear.

When the drive up the road wasn't getting any easier and the car dangerously struggling the climb, Husband declared "This is the right way." So there we were, on a one lane gravel road, with a weak car, next to a steep edge with a dramatic enough drop down the mountainside below. 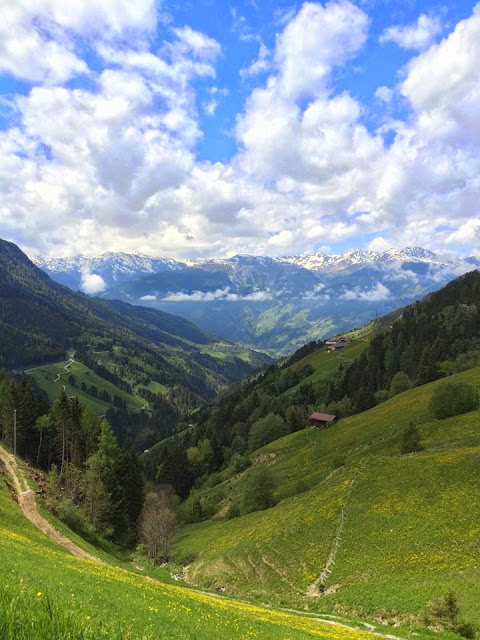 With nowhere to turn the car around, Husband put the car into reverse. Sensing his nervousness and trying to keep my inner panic under control I said,  "Ok, let's do this slowly and together." Using the review mirror and back window I helped Husband navigate down the lane.

Then suddenly, the incline became too steep and the wheels took on a mind of their own. Even though Husband was steering the directions I told him, the wheels would not turn enough with the gaining pull of gravity and unstable rocky road. We were slipping down a mountainside. 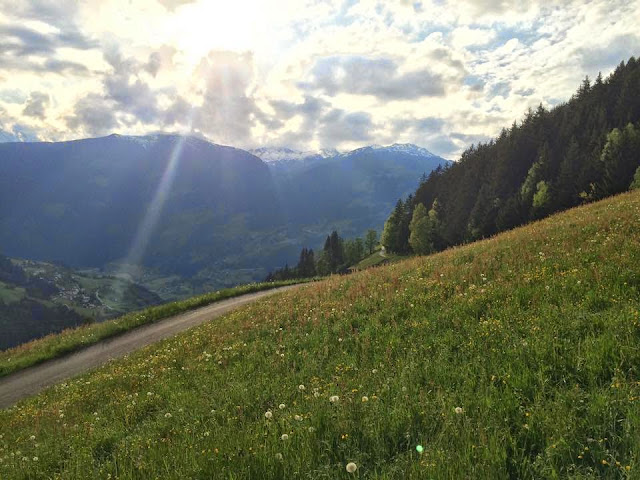 With the tires fighting Husband for steering power and the car quickly rolling, there was little to be done when the car was headed straight for the corner of a barn. Husband slammed the breaks and the car finally obeyed stopping a mere inch from the wooden walls. When he tried to gas the car in high gear to move the car away from the barn, the car only smoked with tires spinning. Quickly breaking again, whatever inch or two we made moving forward was denied when the car rolled back towards the corner of the barn.

After coming to another halt, Husband put on the emergency brake and got out of the car to seek help. I sat inside the car for a few seconds and then thought "Well, I'm not rolling down this mountain in a car." So I went to open the car door but was stopped by a chicken coop. I can not make this stuff up. I ended up having to climb over the driver's seat to get out of the car. 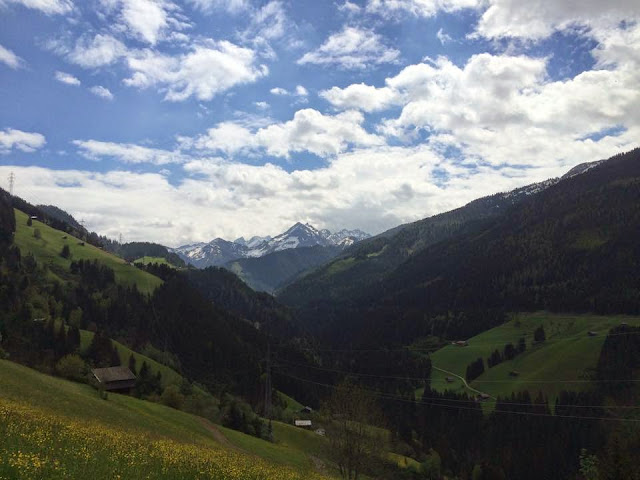 Standing outside the car, I saw Shelby Dog in the backseat. I knew I couldn't let her stay inside because well... what if???? Shelby Dog climbed over the driver's seat and out.

I stood with the dog on this deserted road wearing a bright sundress, flip flops, and freshly painted toes. Not exactly a normal sight halfway up a mountain deep into the Alps. 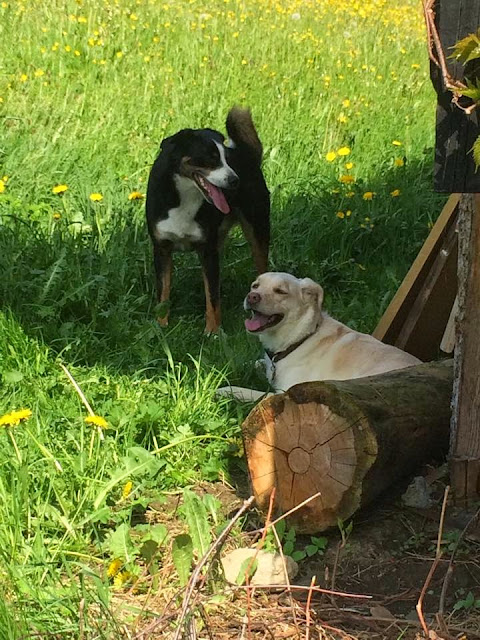 Luckily, a few minutes later Husband's friends came to our rescue. They were able to help push and wedge the car away from the barn. That was scary in itself and I kept praying that the car would not run over anyone. It took a team effort slowly backing the car down the gravel lane and back to the main paved road.

Miraculously, there was no damage to our car or the barn. I thought for sure, we would spend the next week helping a mountain farmer rebuild his barn. Instead, we got to spend a couple of days hiking, grilling, and introducing s'mores to the locals. 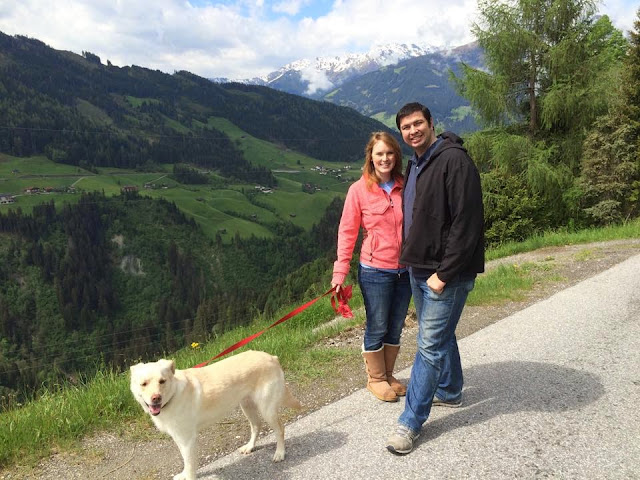 A major "momfessional moment" for me that day was seeing Shelby Dog sitting concerned in the backseat. I knew I would never forgive myself if something happened to her and I didn't get her out of the car. She might be just a dog to some people, but to us Shelby Dog is a major part of our family. 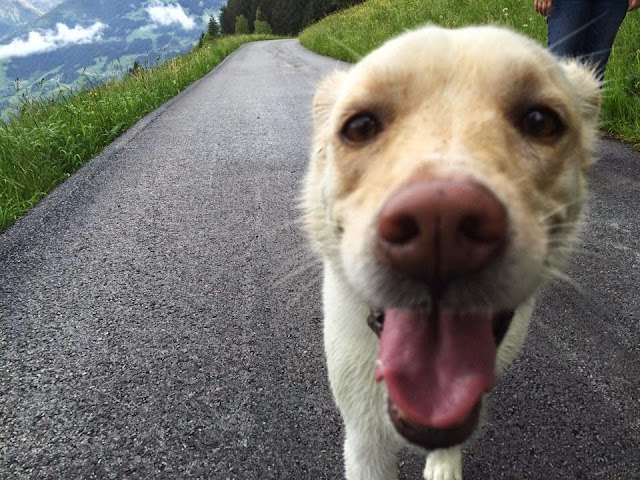 Don't forget to enter the giveaway for a pair of handmade earrings by a local Munich artist. The giveaway ends tomorrow! You can read about the artist and one of my favorite coffee/art shops here. 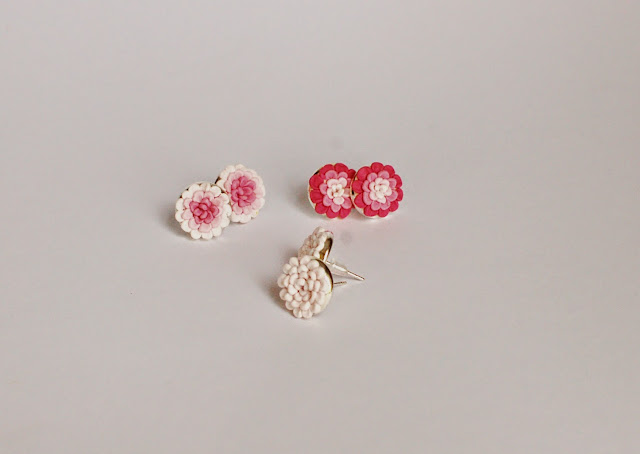 Today's "Momfessional Moment" is part of the Show and Tell link up party hosted by Andrea! I am also linking up today with Tuesday Talks! 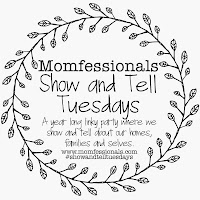 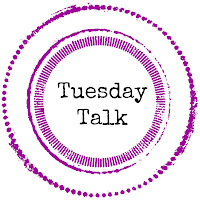