Made It Monday: Banana Pudding Trifle

When a girl born and raised in the South is uprooted and moved across the ocean, memories of home are hard to come by. Fade blue jeans, sweet ice tea, and the shade of a Pecan Tree can seem distant, but a smooth taste of Banana Pudding Trifle can bring back what seems so far away. 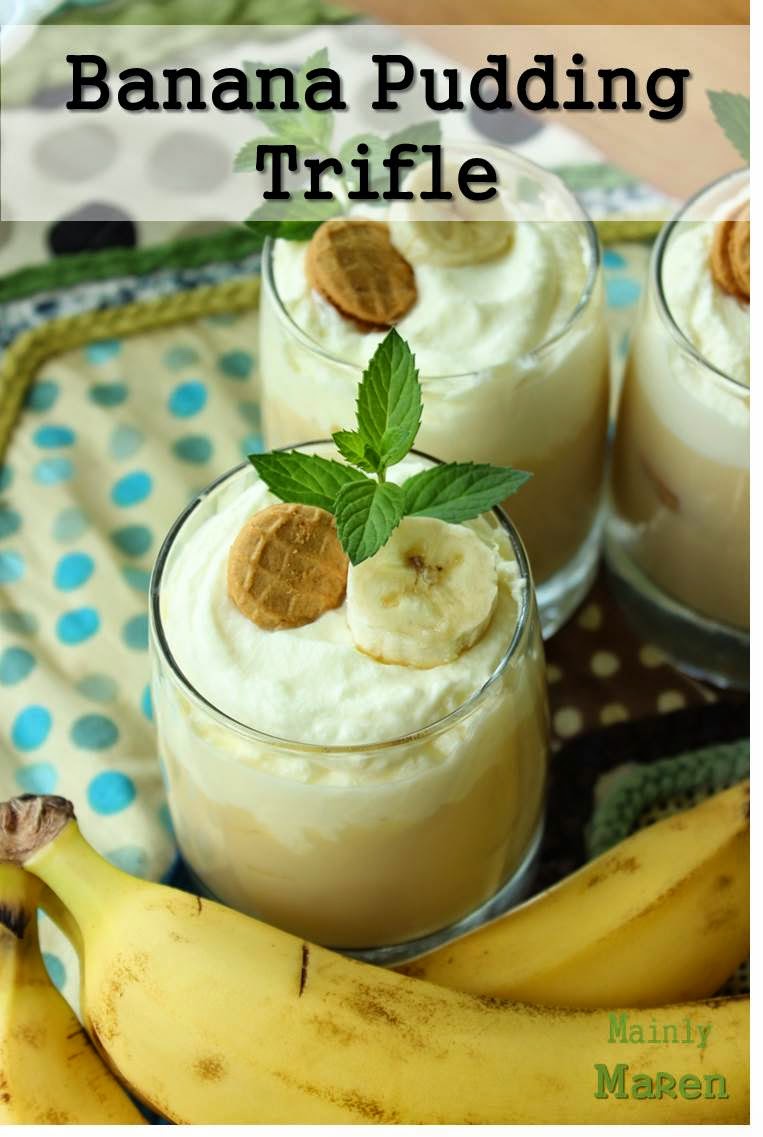 Banana Pudding Trifle has to be one of my very first "pins" on Pinterest. I'm not sure how I stumbled upon this recipe several years ago, but ever since then, reminiscent of the South, it has become a summer staple in my house. 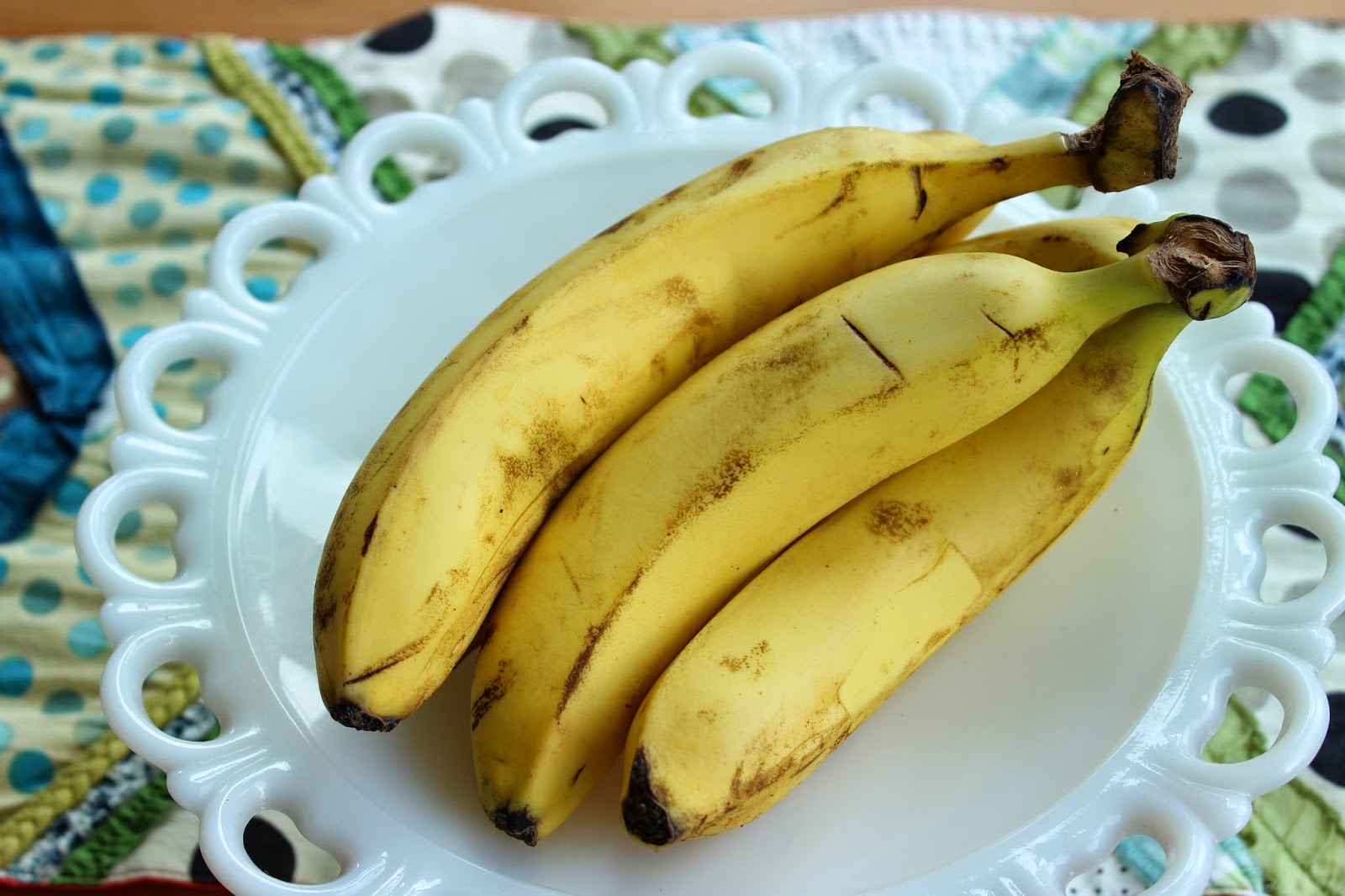 When the homesick blues kick in, what could be better than made-from-scratch banana pudding? The original recipe calls for 5 ripe bananas. I used three larger bananas and it was plenty. Here is my rendition of this delicious treat! 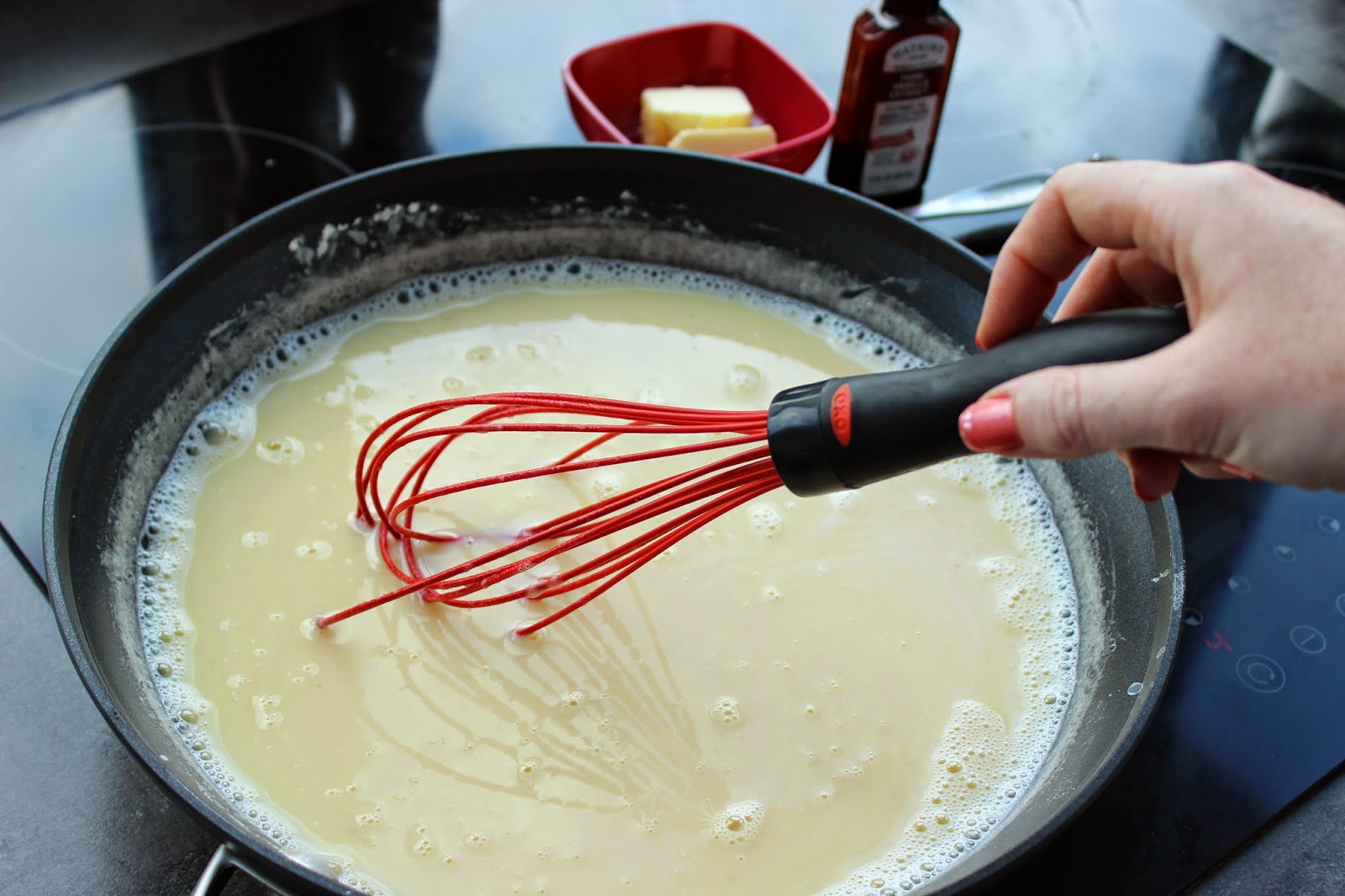 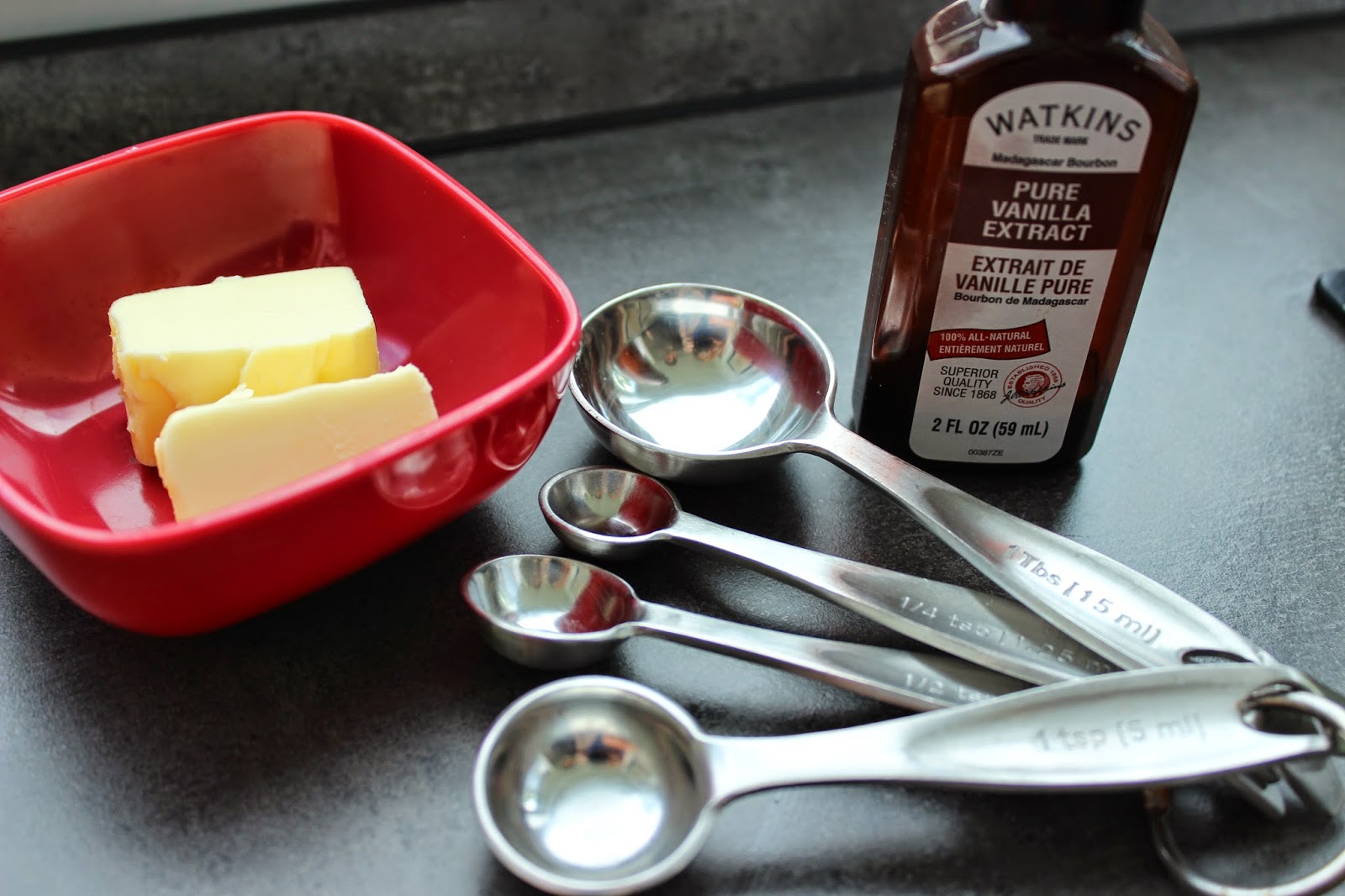 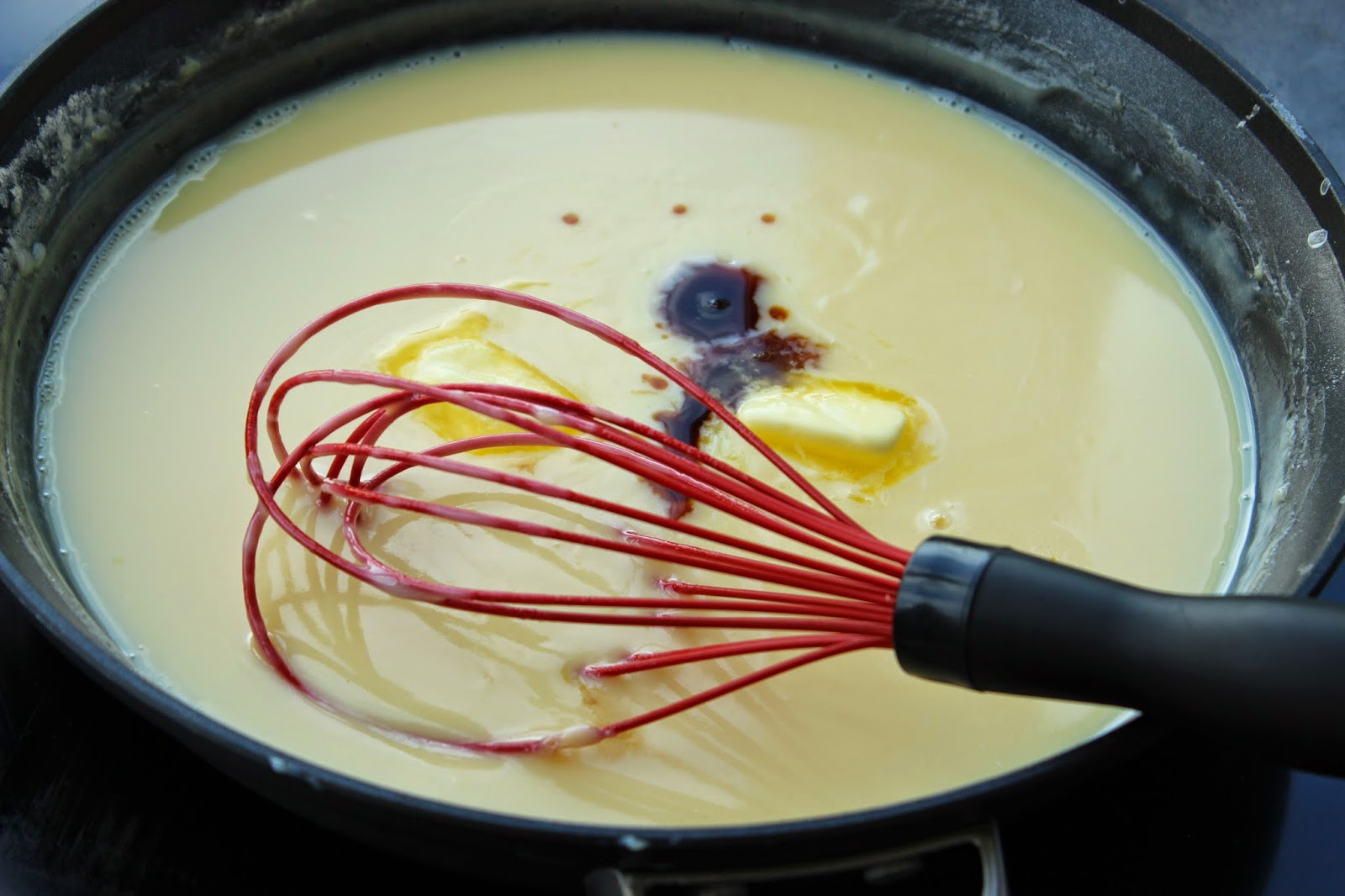 Stir until the butter has melted and the vanilla has mixed into the pudding. Move the pudding into a chilled bowl and let it sit in the refrigerator for about half an hour. 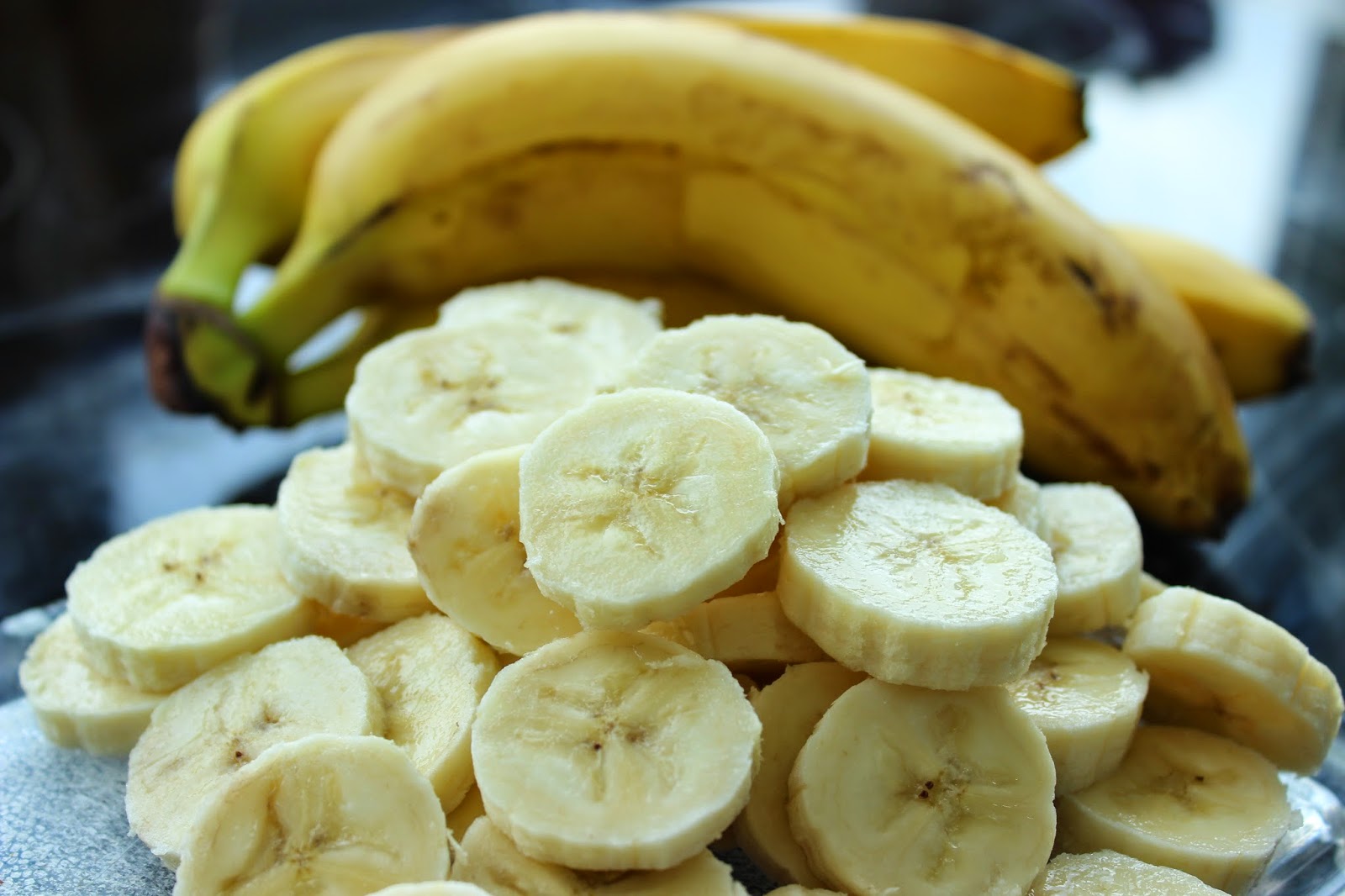 While the pudding is chilling, cut up three bananas into 1/4 inch slices. Set aside until you come to the layering stage. 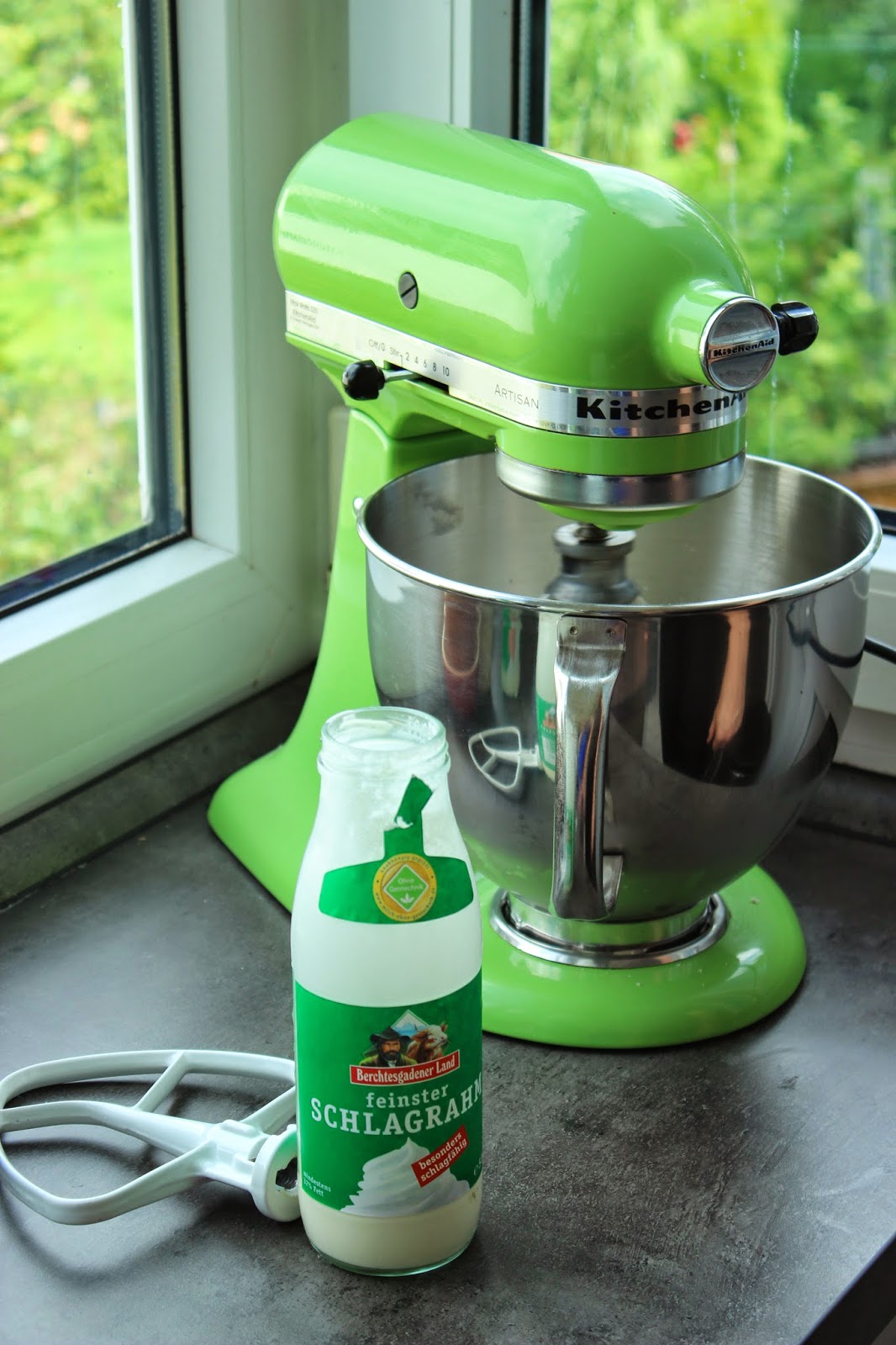 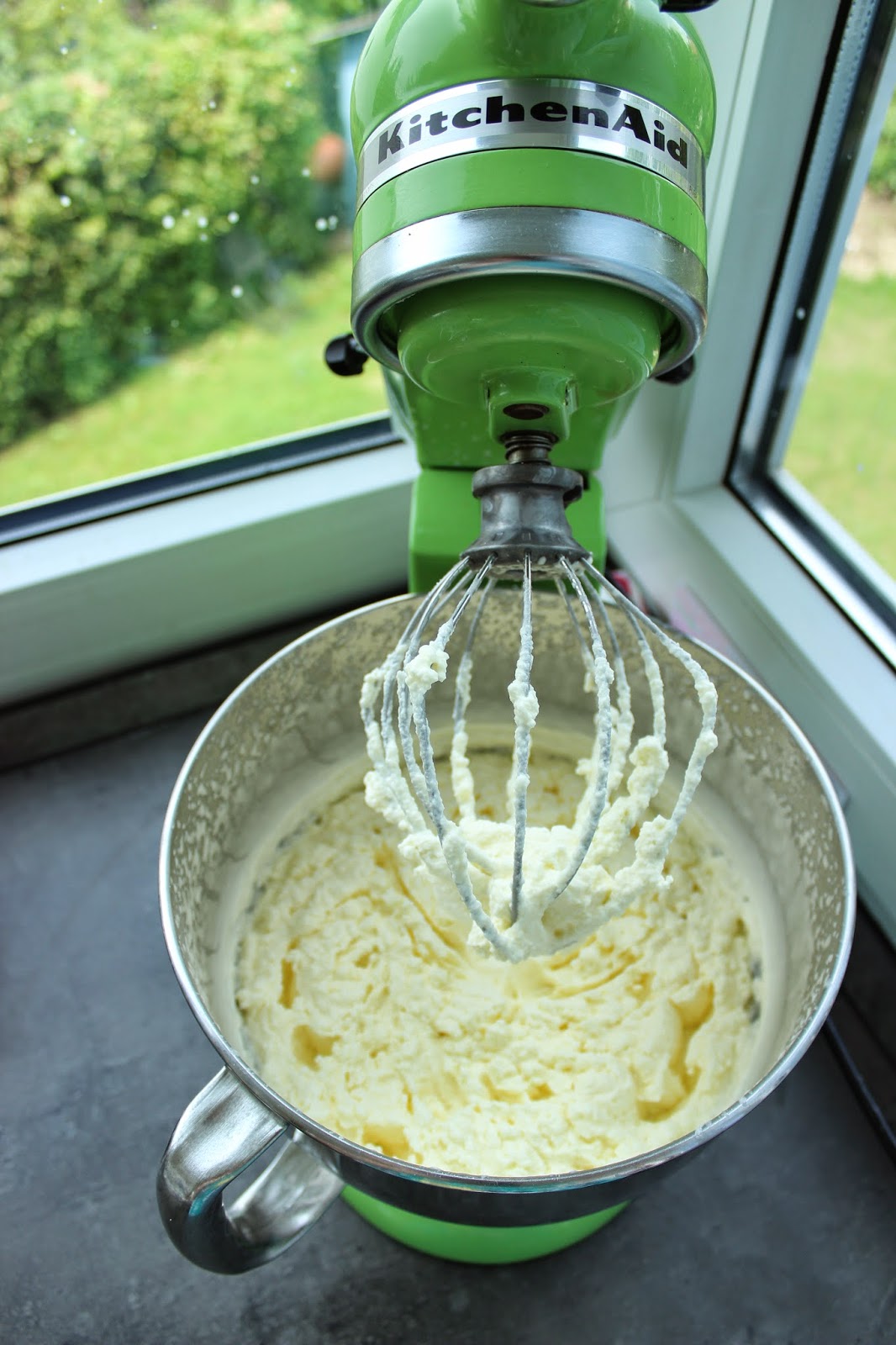 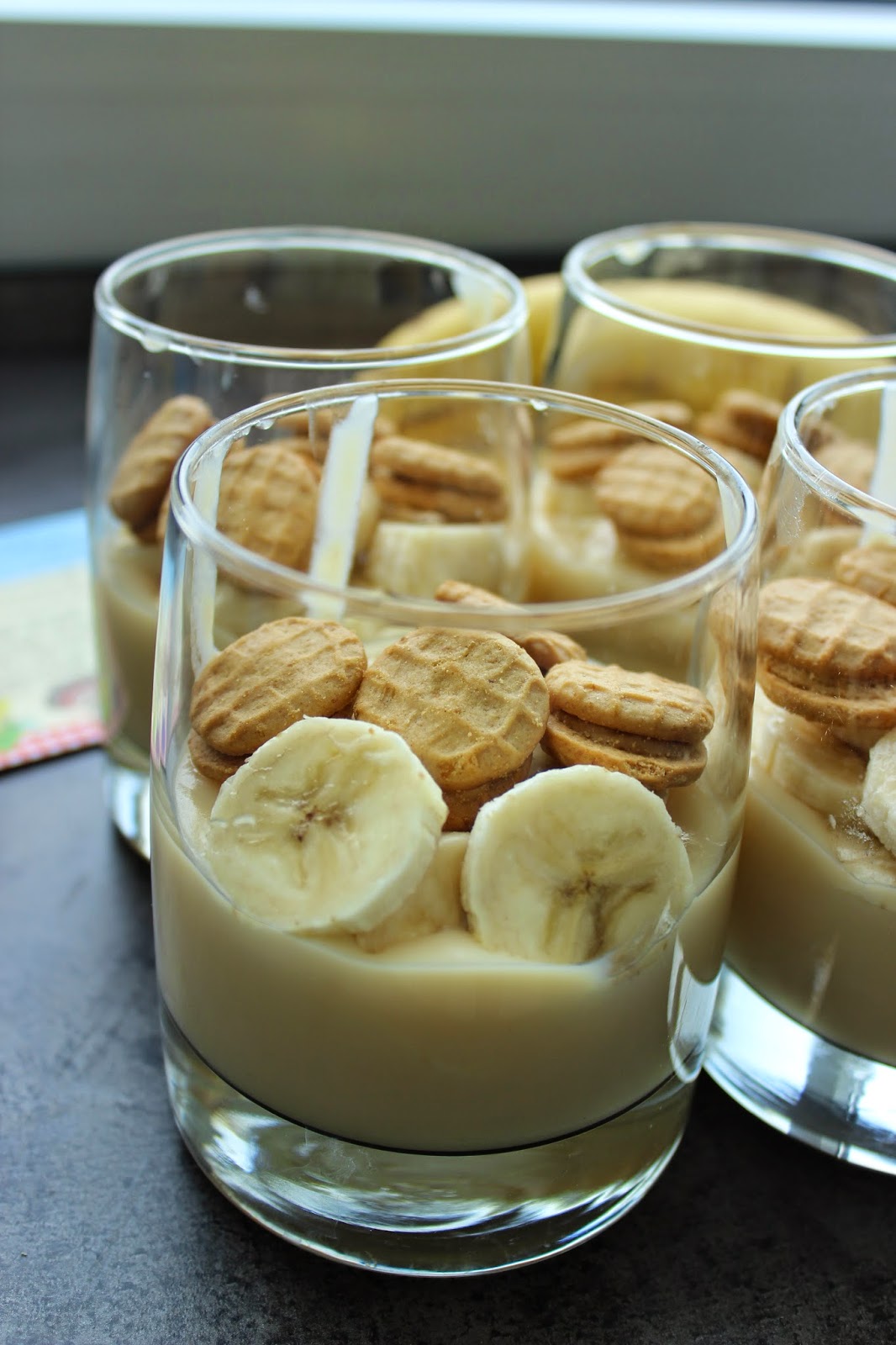 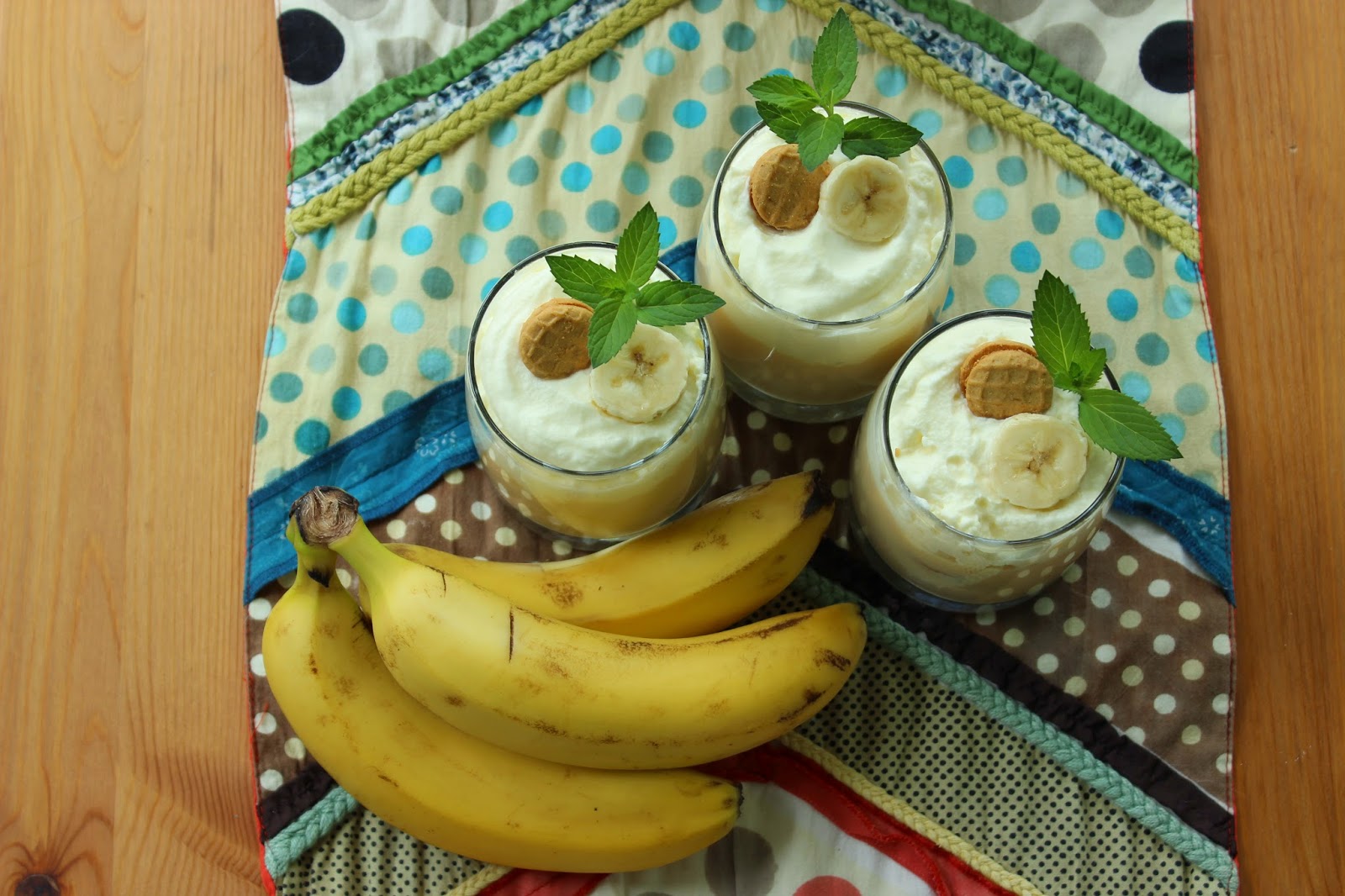 Over the bananas and cookies smooth on a second layer of pudding leaving about 1/4 of space left. Fill the remaining 1/4 space with the fresh whipped cream. Garnish the top of the whipped cream with an additional cookie, banana, and mint leaves. Cover and return to the refrigerator to chill for 2- 24 hours. When your guests arrive, the dessert is ready and waiting! 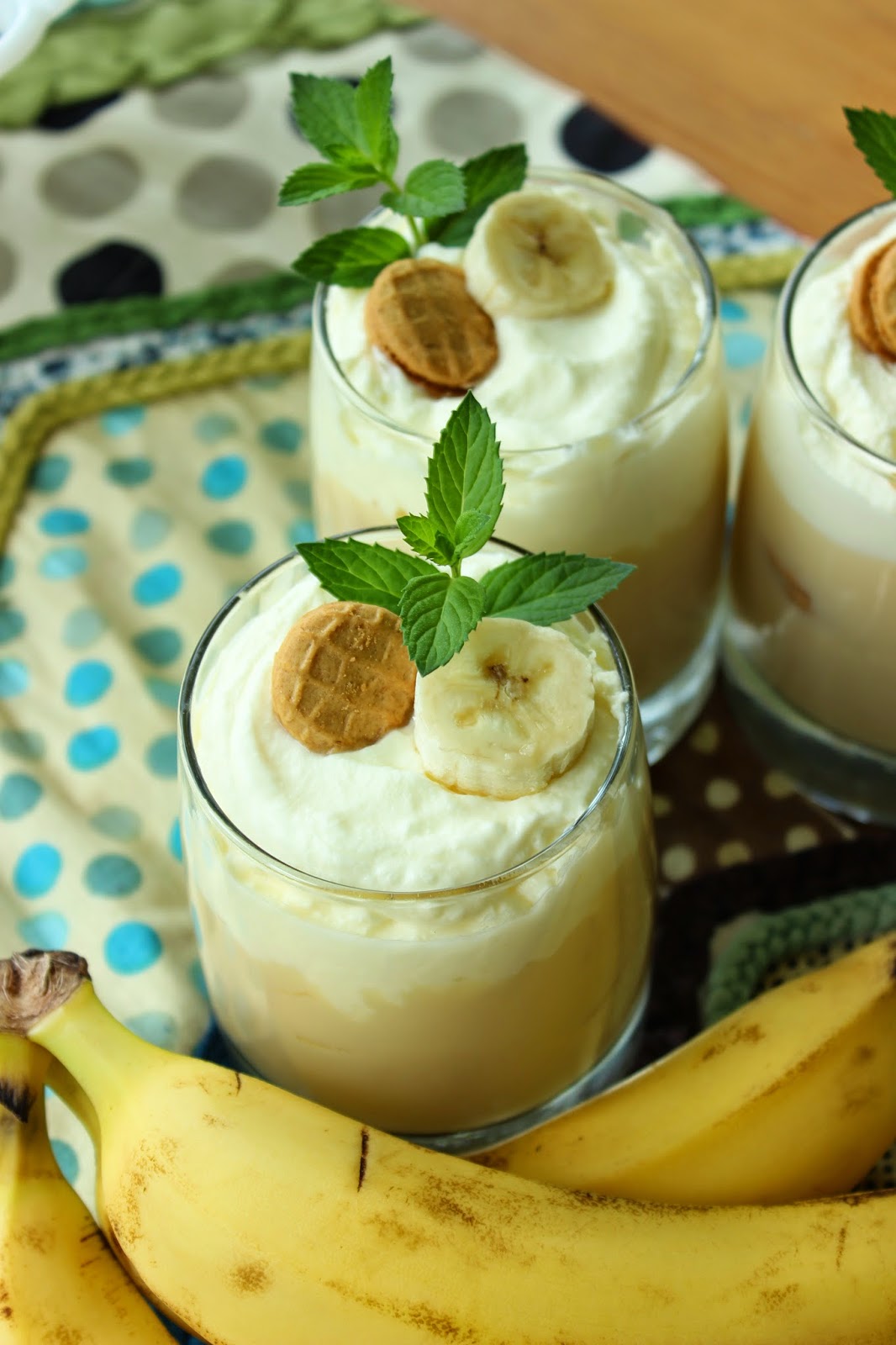 North, South, Europe, or anywhere on Earth this recipe will not disappoint. It is a bit more intensive than preparing the common boxed pudding packs, but if you are wanting a homemade pudding, this is for you!