Berlin, you surprised me. I used to turn my nose up at you but I had you all wrong. 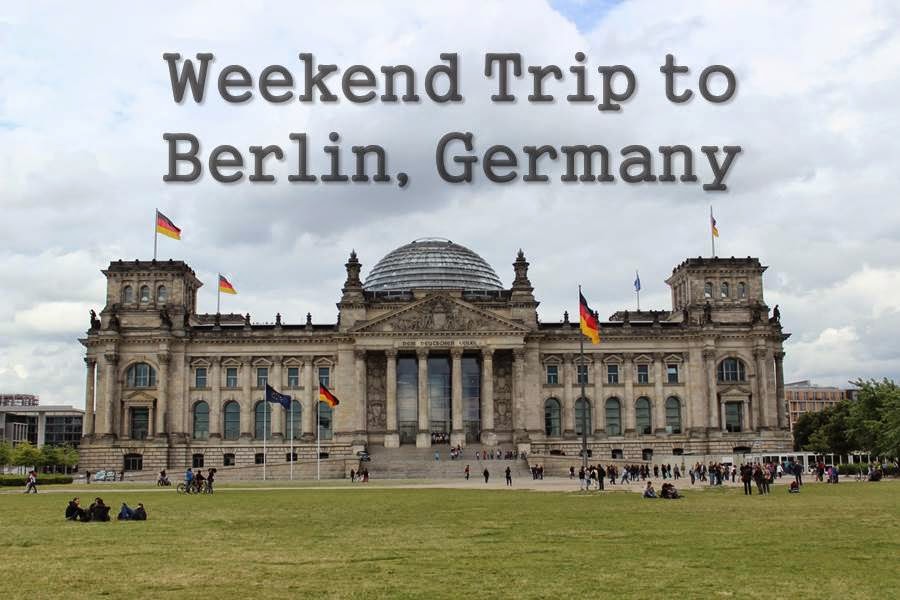 History lectures, textbooks, and even this blog can never fully teach One what experiences will reveal. 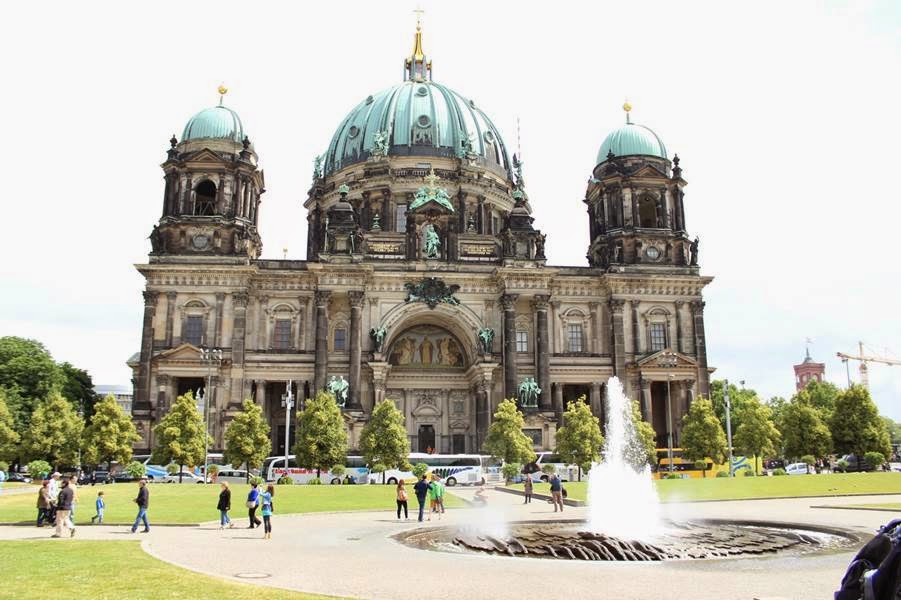 A Lutheran Church!
(The clean sections are new, the darker parts are prewar)

Somewhere in my 19 years of schooling, I formed a false image of Berlin. Maybe because it is the largest city in Germany, the capitol, or due to it's difficult recovery postwar but I pictured an industrial, dirty, and rough city. In fact, Husband was offered a job in both Berlin and Munich. I think I responded "I will NOT move to Berlin." so Munich it was. 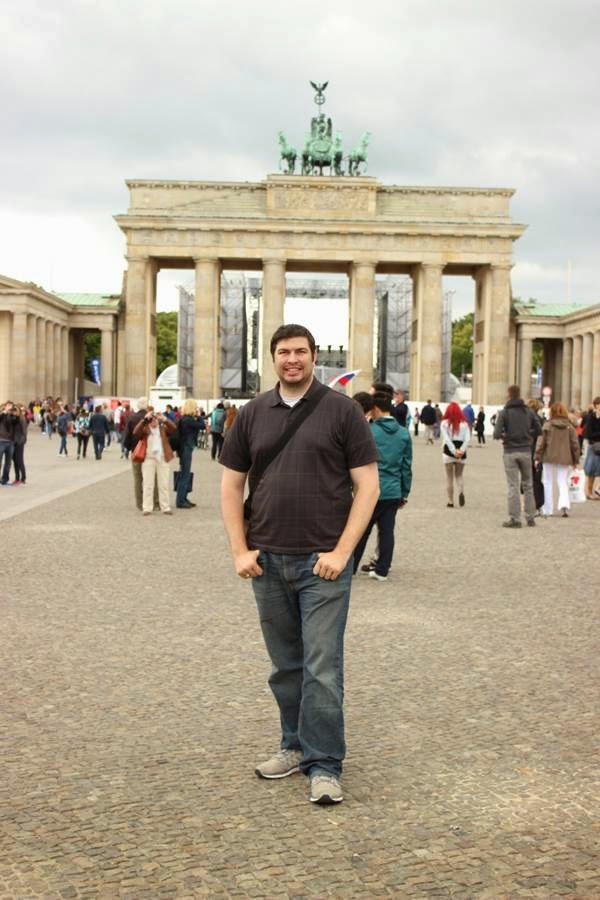 Instead, I found a clean city thriving with charming neighborhoods. Museums for any interest, a Central Park type garden, and locally owned shops that provide something for everyone. I enjoyed the vast variety of ethnic foods, easy to navigate public transportation, and friendly folks in each place we stopped. 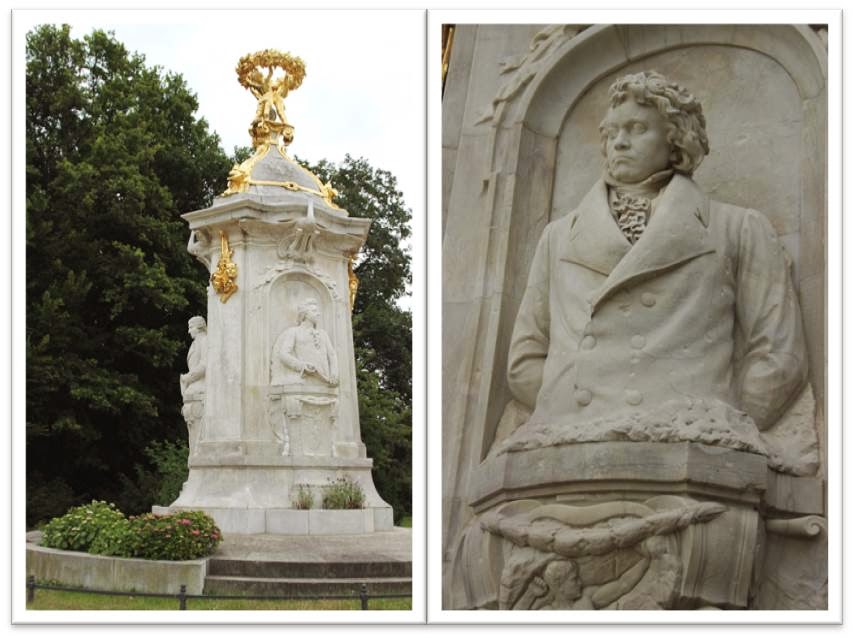 Tiergarten, a statue honoring German Composers
Notice the knicks on Beethoven? Those are bullet marks from WWII which means...someone was probably on the other side of this monument. Reminders of reality.

Berlin did experience some dark times, some more recent than we realize, but I only saw the reminders after I sought them out. The city has done a great job erecting monuments, memorials, plaques, and signs around the area explaining it's past, the good and bad. You could spend a whole weekend in Berlin and not step foot in a museum but learn a ton about the history. 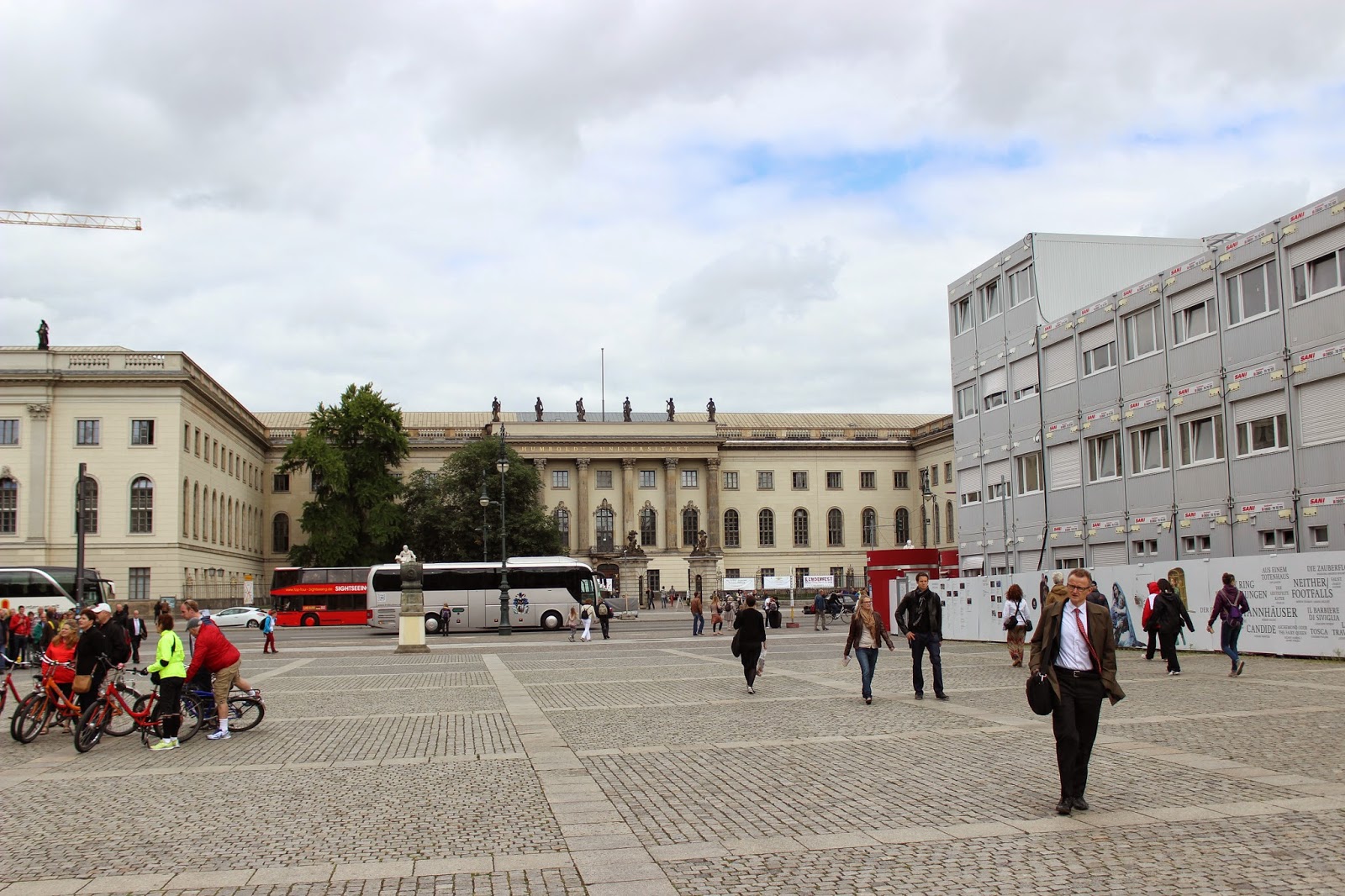 Site of the first book burning outside the University. 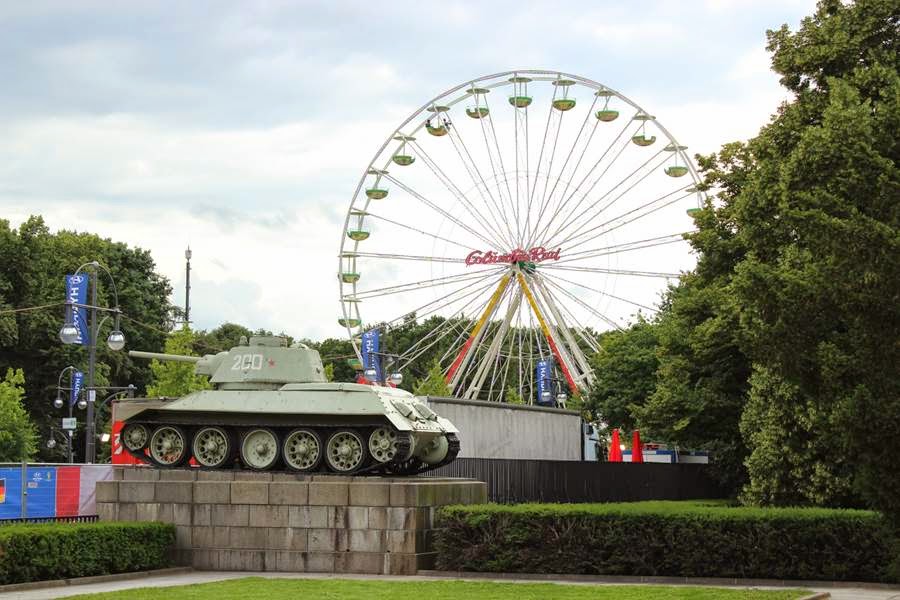 Soviet Memorial with Modern Day in the Background

Husband and I both agreed our favorite and most interesting memorial was a large section of the Berlin Wall. In front of the wall for the entire length is a plexiglass timeline starting with the forming of the National Socialist Party through the years of World War II and on into the years following the end of the war. I found this fascinating because I often find myself wondering "Well, then what happened?" 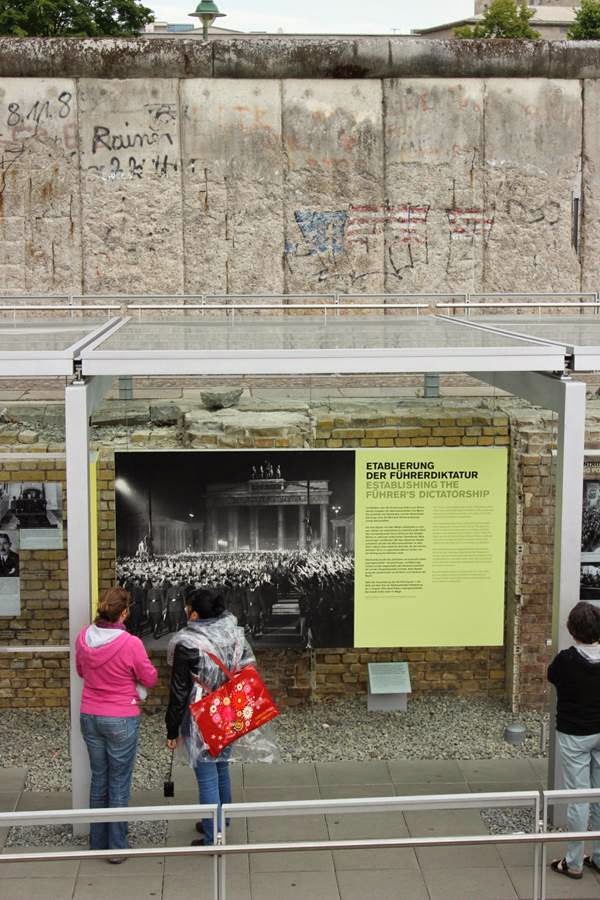 We must have walked along this section of the wall for close to two hours reading every sign, drawn into each photograph, and feeling too many emotions to express in written word. 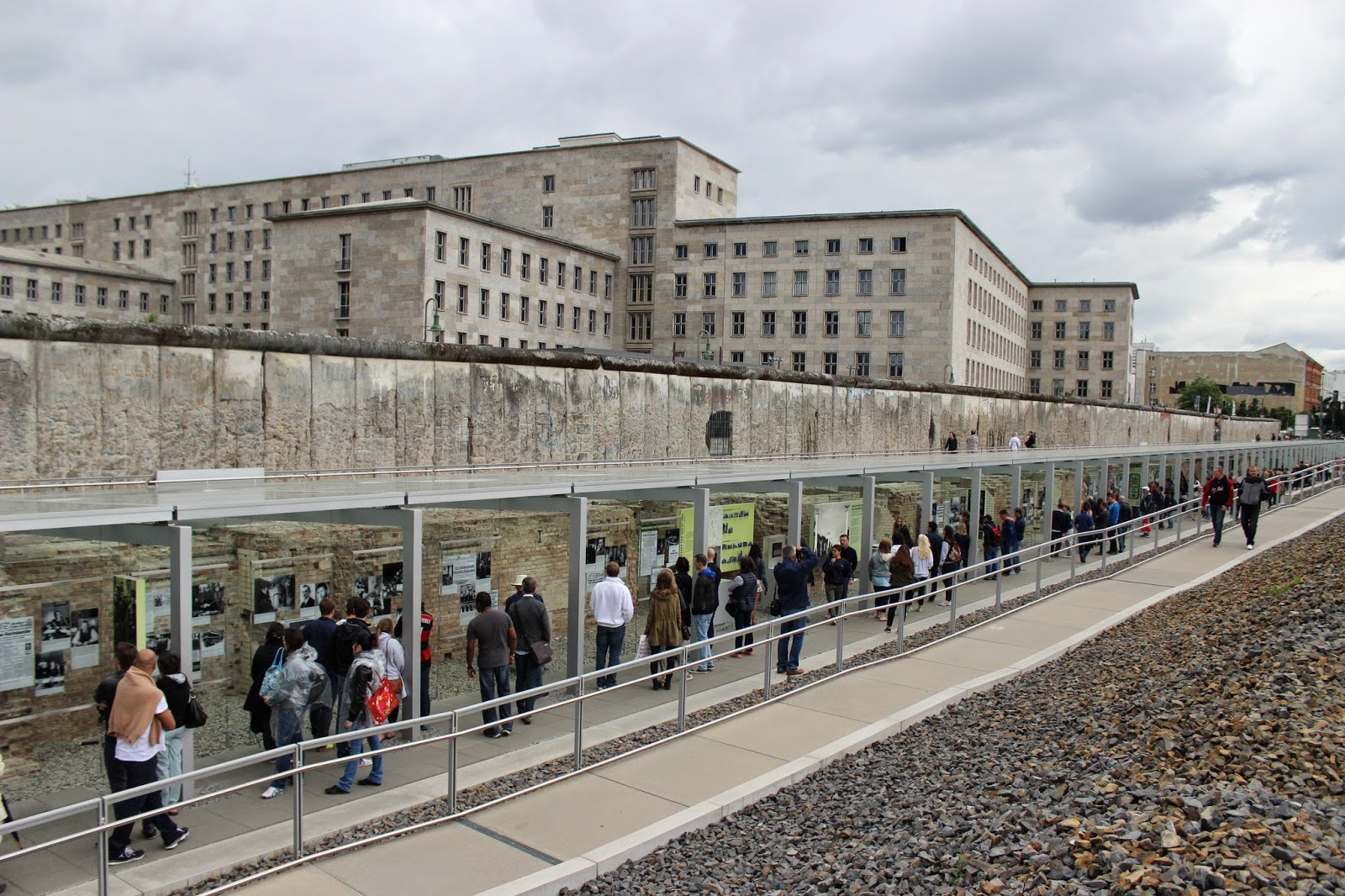 My #1 Must See in Berlin

I'm embarrassed to admit but I had the Berlin Wall wrong for all these years. I always thought the wall surrounded East Germany. Then somewhere in the midst of our four hour walking tour I realized it was actually the American sector, West Berlin, that was walled. For almost an entire year food, supplies, and people had to be flown in and out of West Berlin due to East Berlin blocking all roads, water ways, and railroads. (More info here) Where was that information in my AP history class? 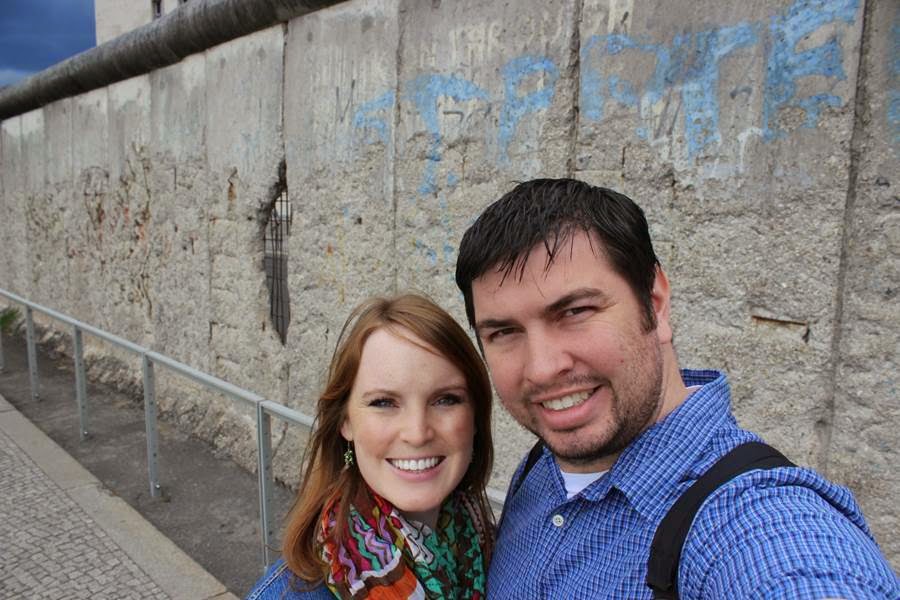 Another MUST SEE if you are visiting Berlin is the DDR (Democratic Deutsche Republic) Museum. It fully explains how life looked in East Berlin and gives an insight into daily life in a communistic government. The museum is hands on and encourages the visitors to interact with the exhibits. Several of my friends grew up in the Soviet Union and they have said this is exactly how life was on the "other side".

We also visited the Checkpoint Charlie Museum. Checkpoint Charlie was the main gate between The American and Soviet sectors. It was not our favorite museum but provided interesting stories of daring escapes of East Germans into West Germany. The only reason I can't rave about it is because the exhibits seemed a bit "wordy" and it was packed full of people.

Checkpoint Charlie Museum and the Berlin Wall
(people hid in the VW trunk!)

Speaking of wordy... I better wrap this up! Guys, if you have not been to Berlin, please go visit it sometime. I learned so much by walking the streets than I ever would have sitting in a history class. I have always loved history and this city is packed full! The world is an oyster, right? 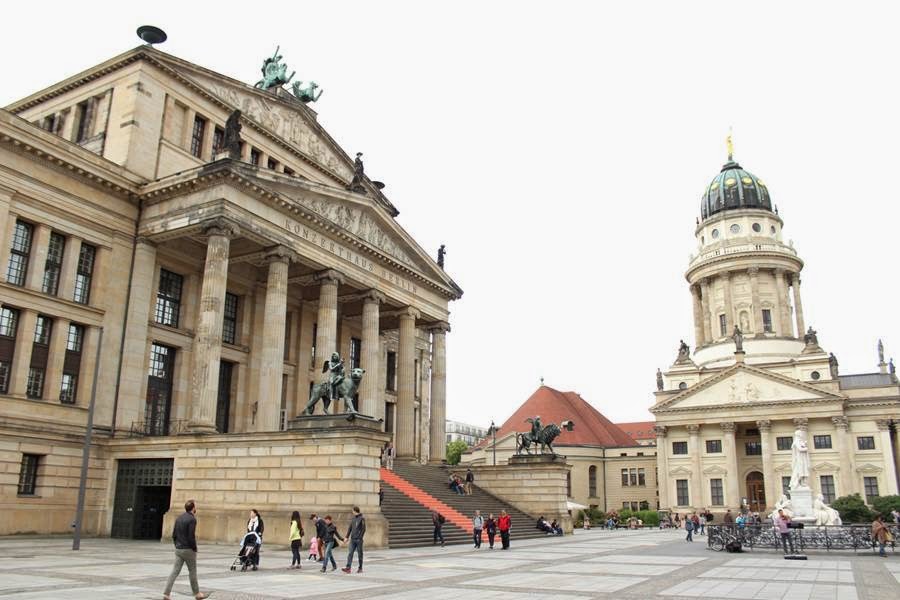 If you could visit anywhere in Germany, where would you go?

Have you been to Berlin? What was your impression?

If you are visiting Berlin and would like accommodation recommendations, feel free to shoot me an email!